When the Canadian Pacific Railway (CPR) started in 1881, their mission was to unite Canada’s provinces from coast to coast. It took four years to build a railroad that stretched across all the provinces. By the 1940s, CPR tapped into a worldwide telegraph communications network, took flight with its newly consolidated airlines, and offered world cruises on ocean liners. The CPR Beaver shield appeared on all CPR vehicles and their passenger boats throughout the 1950s. 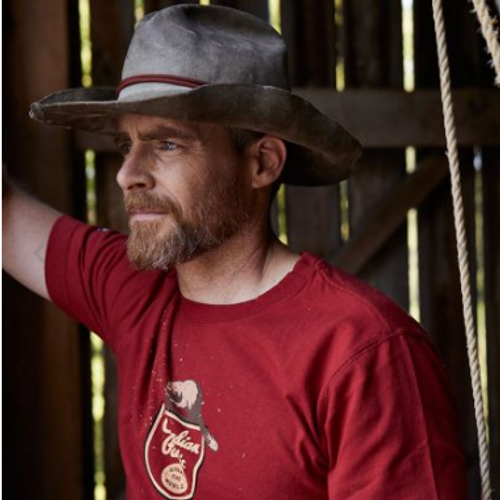 Evolution of the Pilot T-Shirt

Evolution of the Pilot T-Shirt