The Airbus A319-100 sporting the registration OK-MEL and Manufacturer Serial Number MSN 3094 was delivered in April 2007 to the Czech flag carrier Czech Airlines – member of the SkyTeam Airline Alliance – where it was christened Vysocina.

In 2015, the plane took to the skies over India and Southeast Asia for three months for the Indian low-cost carrier SpiceJet before returning to Czech Airlines on 22 September 2015. Four years later, Lufthansa leased our OK-MEL, using the Airbus for just shy of four months.

In total, the Airbus A319-100 flew for almost 14 years, twelve of them for Czech Airlines alone, which unfortunately was forced to file for bankruptcy in February 2021. In March 2020, the plane was removed from service, waiting until December at Cotswold Airport to be recycled. 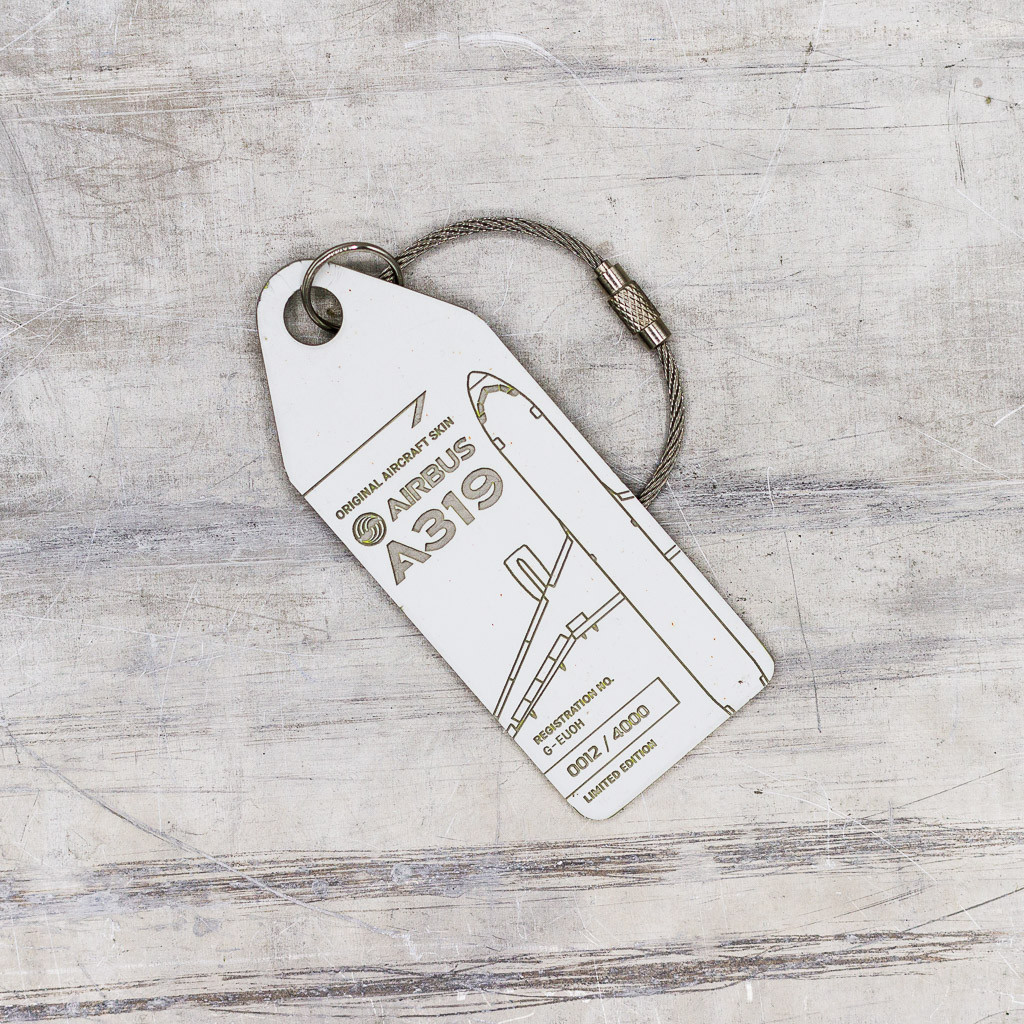 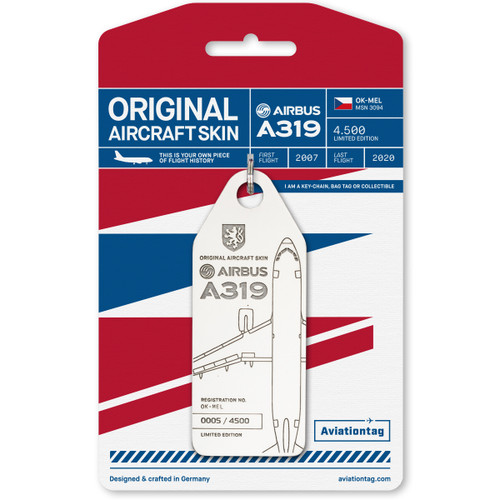