PLEASE NOTE: Due to manufacture supplier issues, there are extensive delays on restocks.
Restock of this item may not be available until Fall 2021

The Bravo Throttle Quadrant is an all-in-one cockpit system featuring a fully configurable throttle setup. Six general aviation and six commercial levers are included and can be arranged from single-engine general aviation all the way up to four-engine commercial aircraft. The commercial levers include flaps, spoilers, and functional thrust reversers while the general aviation levers include power, prop, and mixture and can engage thrust revers for turboprops as well. The throttle also features multiple cockpit components including an autopilot panel with backlit buttons, annunciator panel with 14 warning lights, Gear Lever with landing gear indicator lights, general aviation flap lever, and a trim wheel. The throttle also comes with our dual mounting system which includes two heavy-duty steel clamps and a large 3M Micro-Suction pad that can be used as a clamp-free solution. The Honeycomb Bravo Throttle Quadrant was designed to ensure the most versatile flight simulation experience possible. 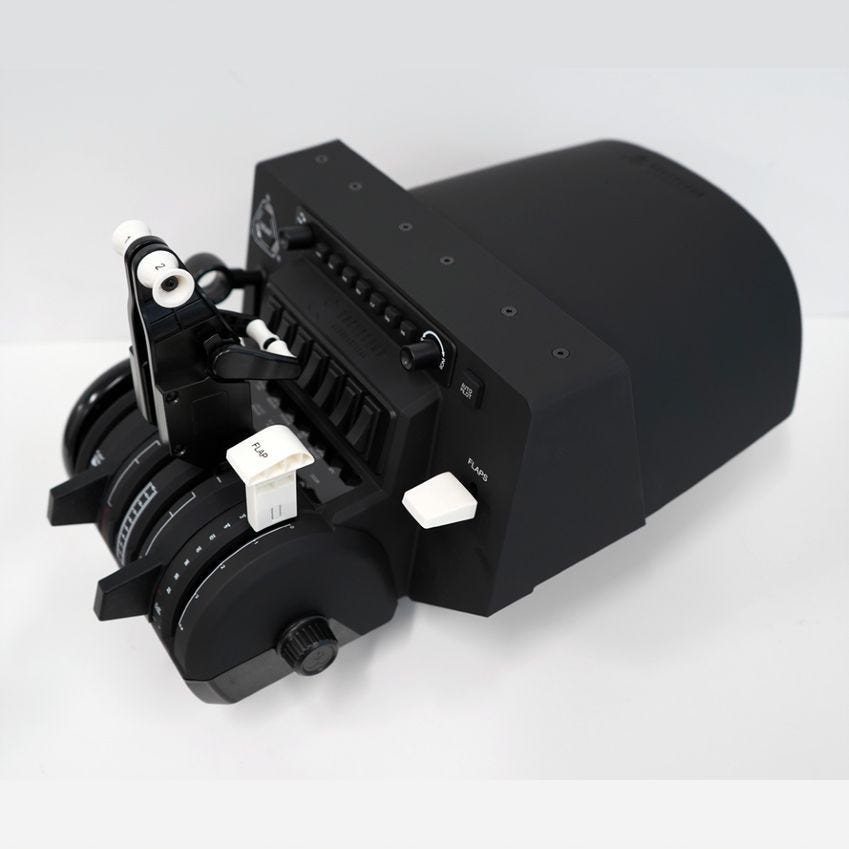 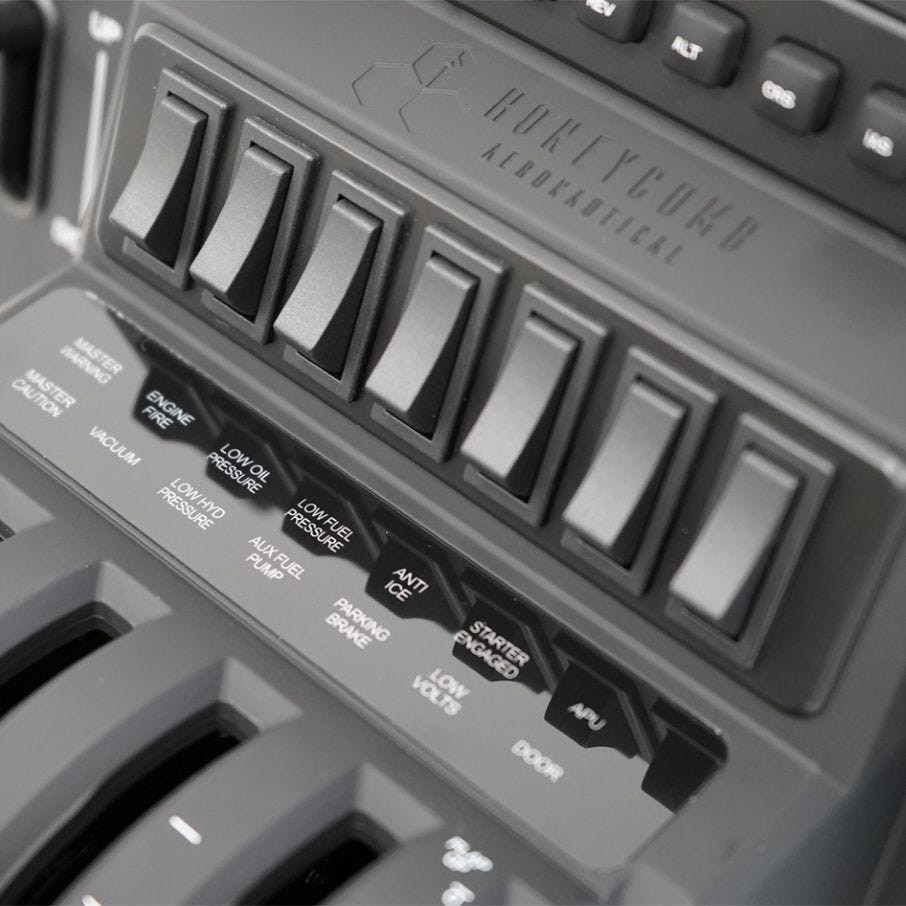 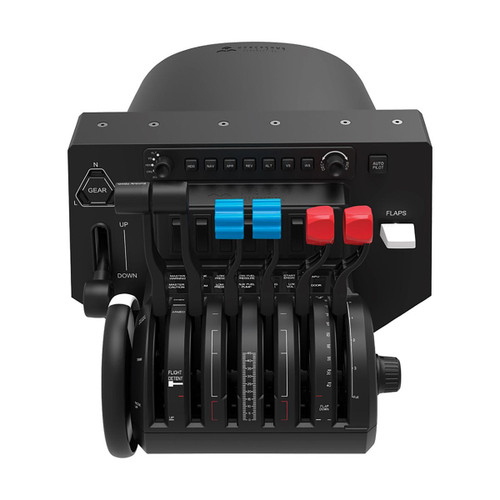