The Boeing 757-200 was delivered to British Airways in Renton in 1986 with the manufacturer serial number (MSN) 23492 and line number 89, originally as a passenger aircraft. BA christened it “Belvoir Castle” and registered it as G-BIKW.

In 2001, British Airways retired the Boeing from its fleet and in 2003, European Air Transport converted it into a purely cargo aircraft with the registration OO-DPK. As of then it flew as “operated for” DHL.

In 2010 it was re-assigned to ETA Leipzig and given its German registration: D-ALEH. Shortly before the end of 2018, the Boeing 757-200F was decommissioned and parked in Castellon, Spain. This year, it was finally upcycled by Aviationtag into a special anniversary edition celebrating 50 years of DHL. 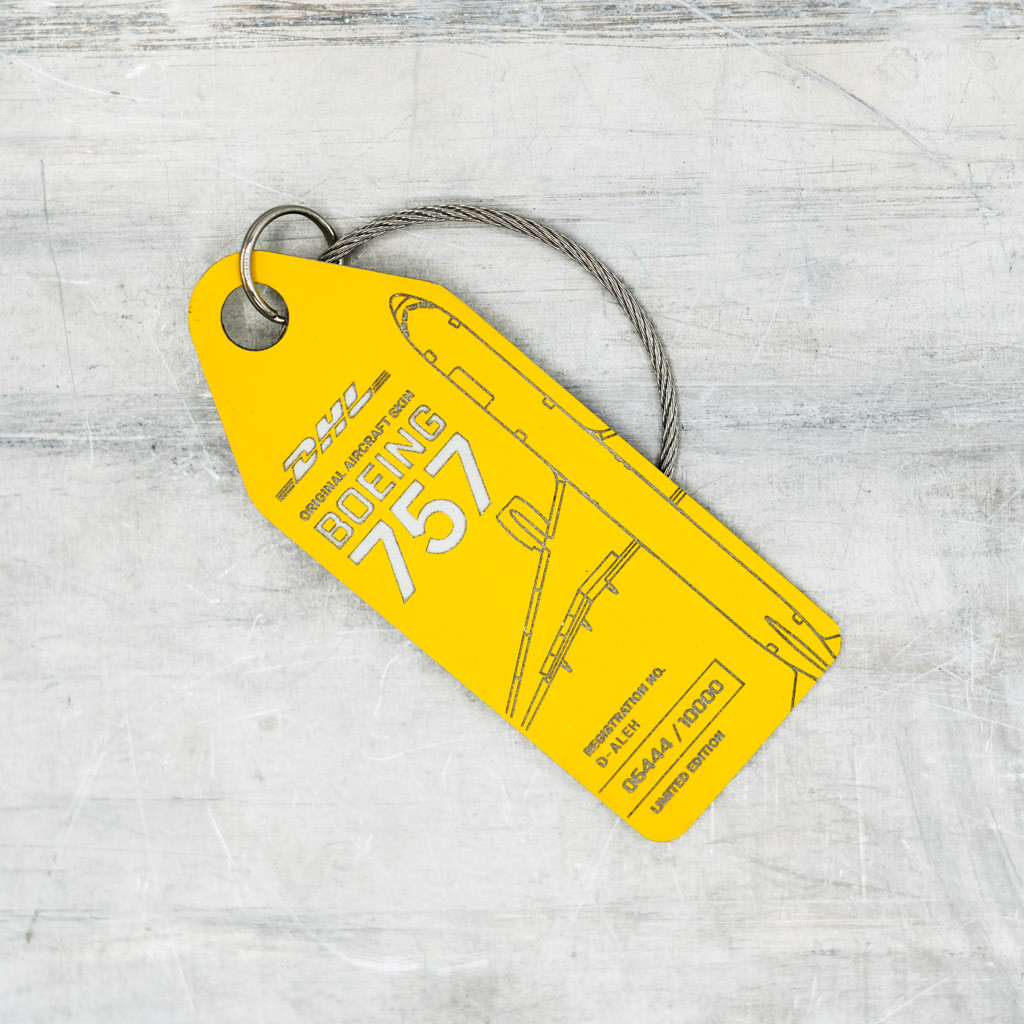 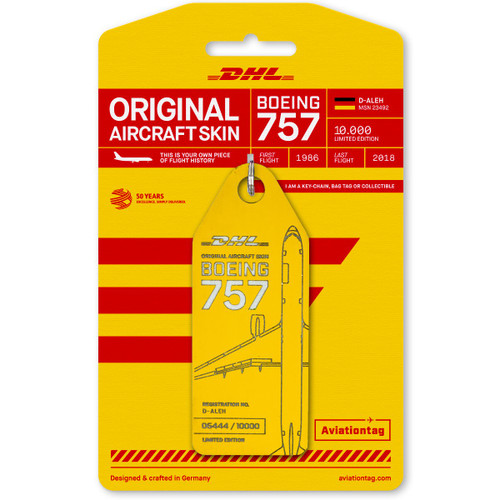