Another “Queen of the Skies” joins the Aviationtag fleet: the former Korean Air Boeing 747-400 registered under HL7490!

In February 1994, it left Boeing’s factory doors with the manufacturer serial number (MSN) 27177 and line number 1019 headed for Korean Air, where it was given the Korean registration HL7490. Up until 2015 it called Seoul (ICN) its home, flying millions of passengers and millions of miles the world over.

Following its retirement, in 2016 it was finally relocated to the US, where it was “rechristened” N319KA. 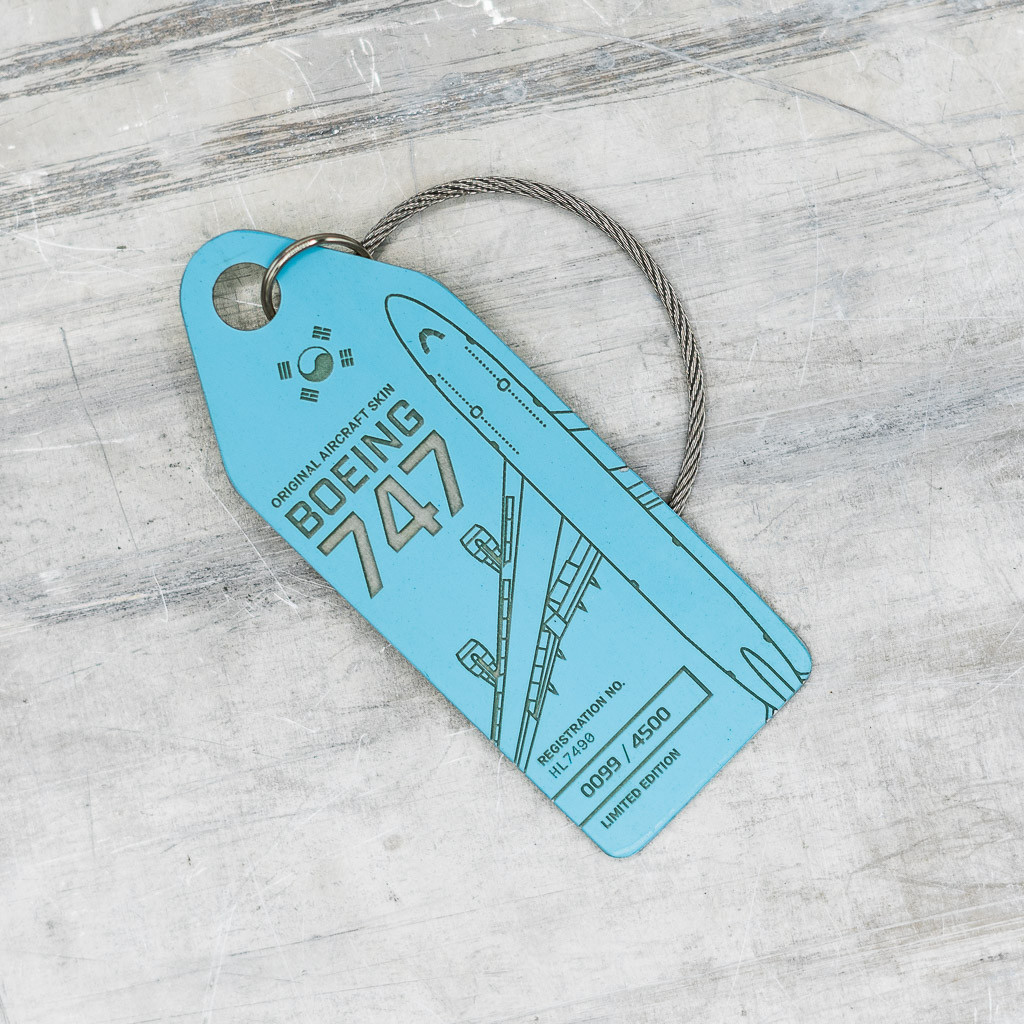 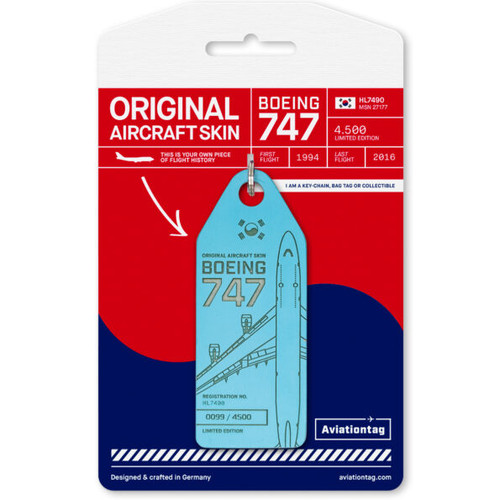