Built in 1996 in Toulouse this ATR-42-500, at the time still sporting the Manufacturer Serial Number (MSN) 522, it flew up until 1999 with the French registration F-GPYH for Air Littoral, which then leased it to Air Botswana in Africa in 1999. In 2001 the ATR returned to the manufacturer, which leased it to Eurolot in Poland for eight years, where it took to the skies over Europe as SP-EDB.

In 2010, the aircraft changed hands, going to the Danish Nordic Aviation Capital (NAC), which registered it as OY-PCB and dispatched it to another new continent – South America. It flew as HK-4748 for the Columbian SATINA (Servicio de Aeronavegacion a Territorios Nacionales) for six years. In 2016 it returned to Europe and was finally dismantled in 2018 in Mönchengladbach. 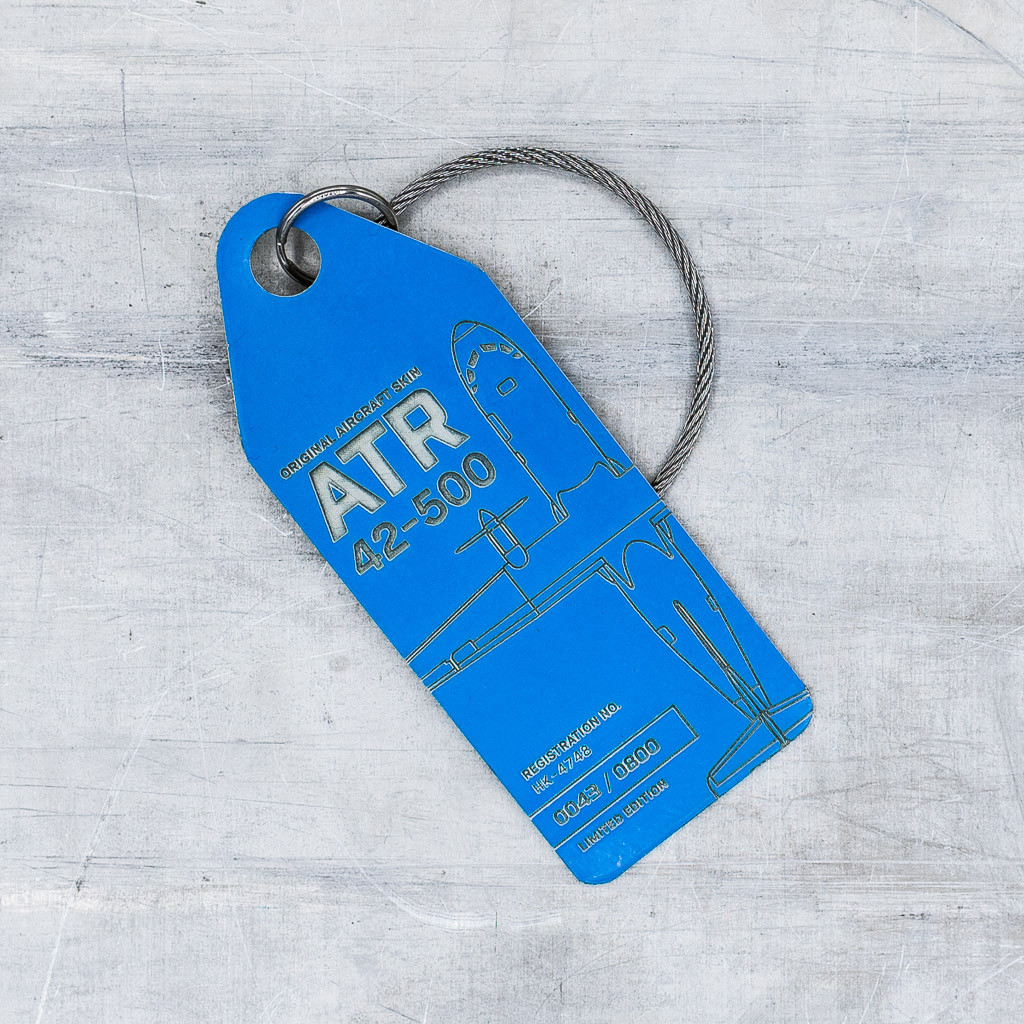 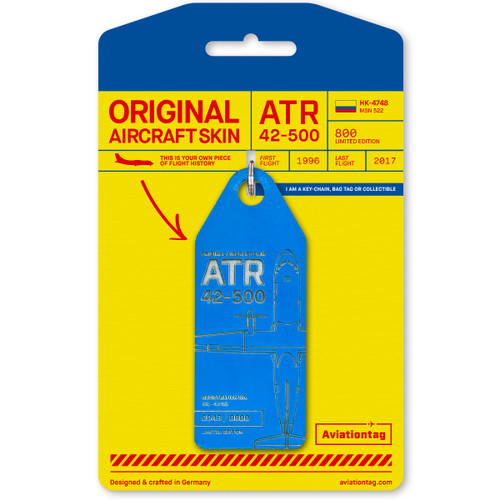